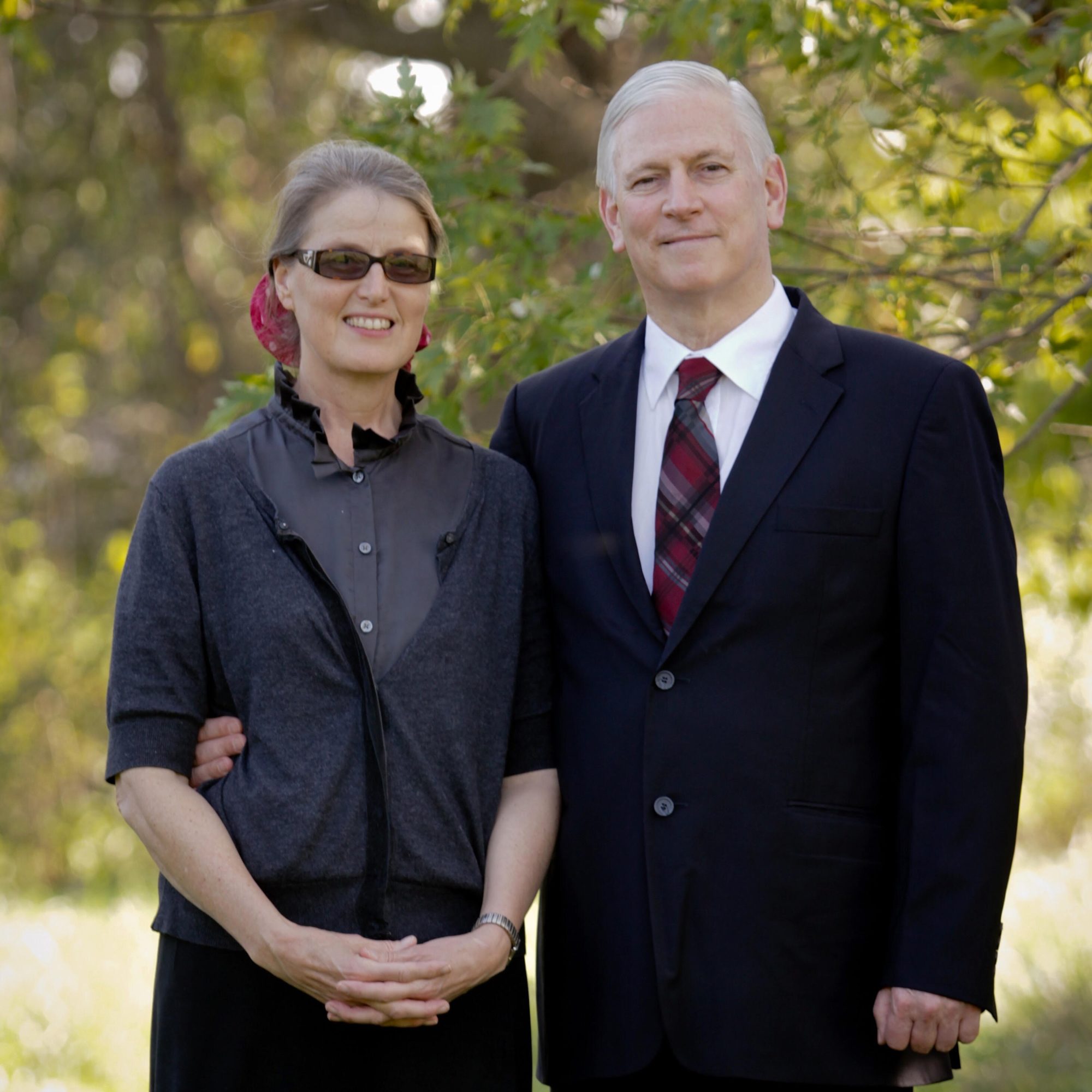 An evangelist from Cape Town, South Africa, Keith Daniel shares spirit-filled messages that are fueled by his private prayer life. In his extensive travels across South Africa and North America, Keith challenges listeners in the areas of personal holiness, evangelism, revival, and more, in messages like “Seek Ye the Lord, While He May be Found.”

As a boy, Keith and his family assumed they were Christians—until their world fell apart. By God’s grace, each member of his family miraculously came to know Christ in what he calls a “staggering” way. Early in his Christian walk, Keith memorized large passages of Scripture, which he now quotes in his messages. His wife Jenny often travels with him, sharing messages with a transparency and candidness that endear her to her listeners.