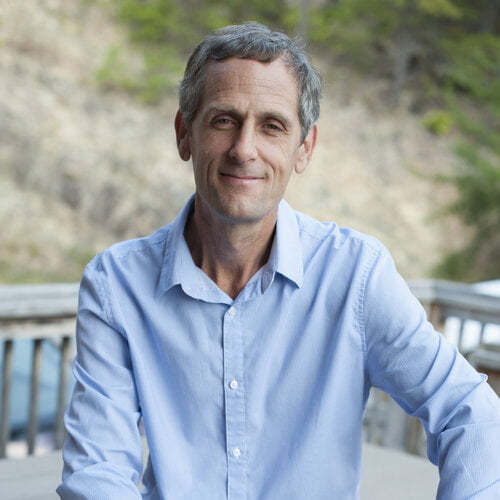 For almost three decades, Dean’s passion for the Great Commission has taken him across the world to Asia and Africa where he currently serves as a Field Director with Gospelink. His international work began in Moscow, Russia, 1992. There, his ten-week missions trip with the Advanced Training Institute International grew into a five-year term of ministry and service to spread the gospel in Russia.

In 2002, he began working in Africa with Gospelink, a ministry which supports national preachers financially, educationally, and practically. Since then, he’s taken 28 trips to Africa, covering a range of six African countries. Through Gospelink, Dean oversees the development of an agriculture training center and an orphanage called Harvest Hope Home in Malawi. Dean Kershner lives in Silver Creek, GA with his wife and six children.