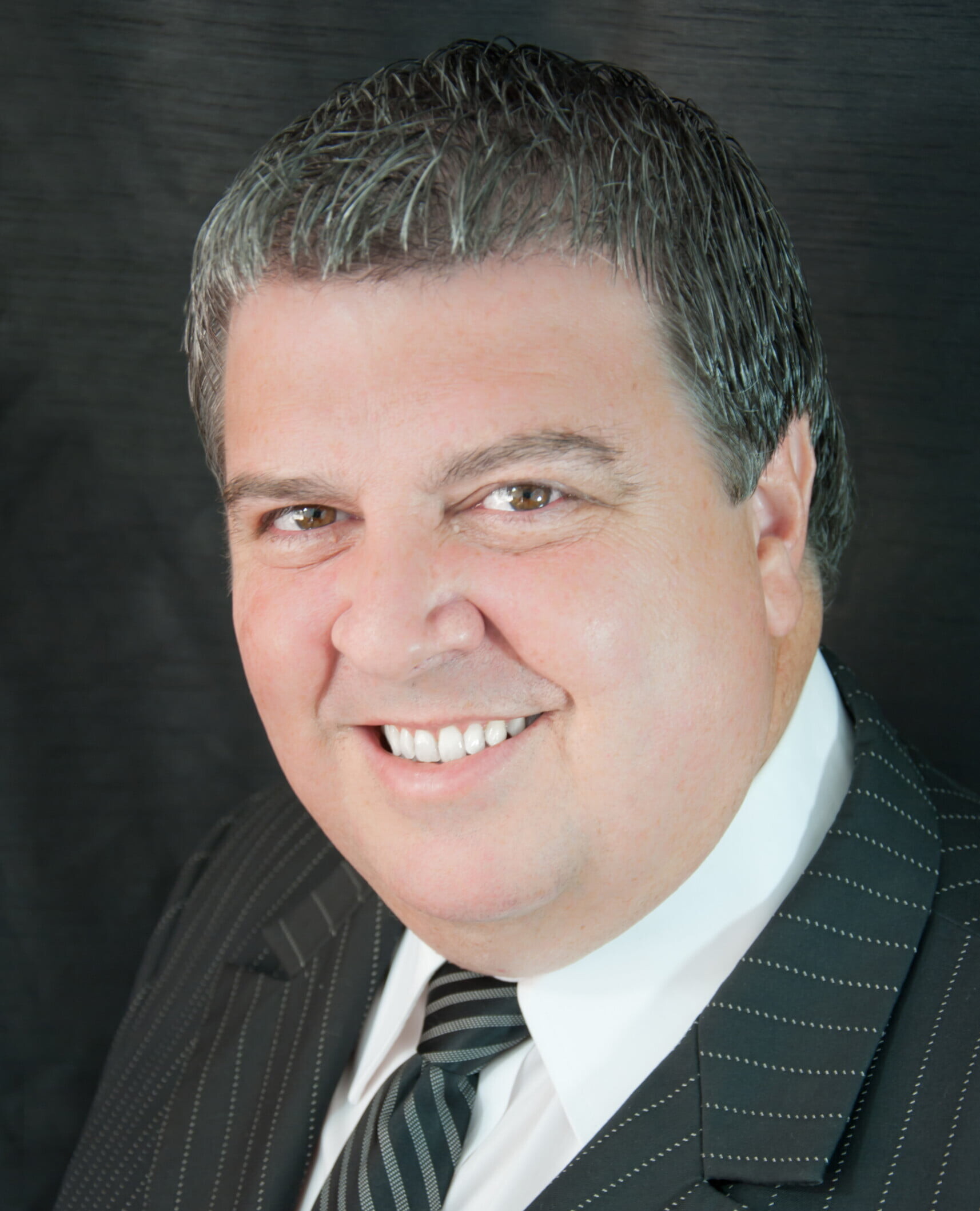 Having accepted the Lord as his Savior at the young age of seven, David Ford has been preaching the Word of God since he was seventeen. With roots in pastoral and singing ministry, he has spoken at crusades, conventions, and Christian colleges and universities across the United States. Many of David’s meetings are extended beyond scheduled dates because of God’s Spirit moving in revival. David’s deep burden is for true revival to break out in the hearts of Christians around the world. It is his prayer that the presence of the Lord Jesus Christ would be manifest in the global church once more.