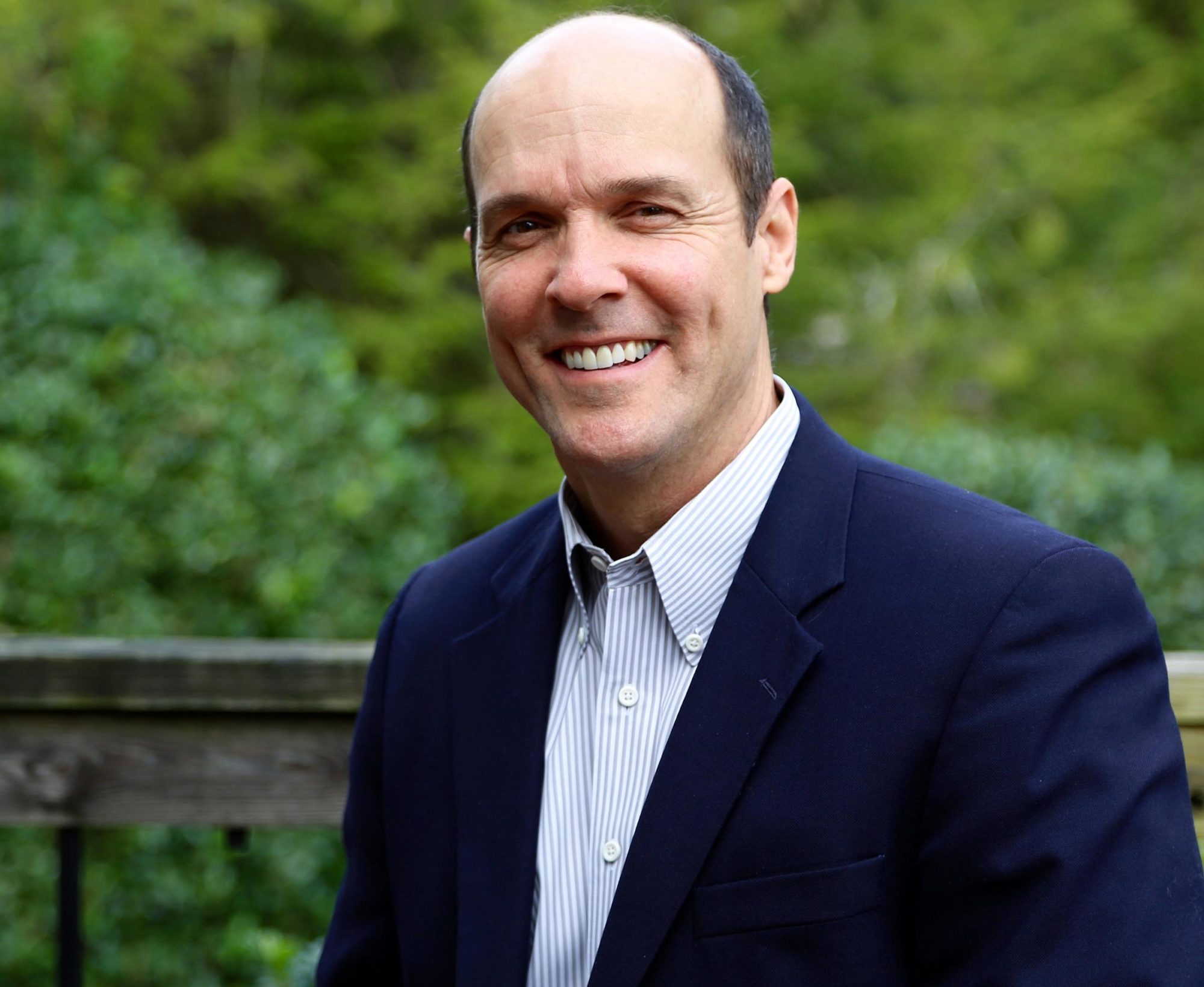 An award-winning filmmaker, Curtis Bowers uses his national and international acclaim to talk about Biblical worldview and the future of America. Since winning $101,000 for “Best of Festival” at the SAICFF with the film project AGENDA: Grinding America Down, Curtis and his team launched one of the best-selling independent documentaries of all time. With it, they ignited an international grassroots effort to expose the Left’s long war against God, and the intentional promotion of Socialist ideology in education, media and churches.

Curtis and his wife, Lauren, have nine children, and together, they sing and speak at events across the country, while operating their independent film company, Copybook Heading Productions. They recently released the AGENDA sequel, AGENDA 2: Masters of Deceit.