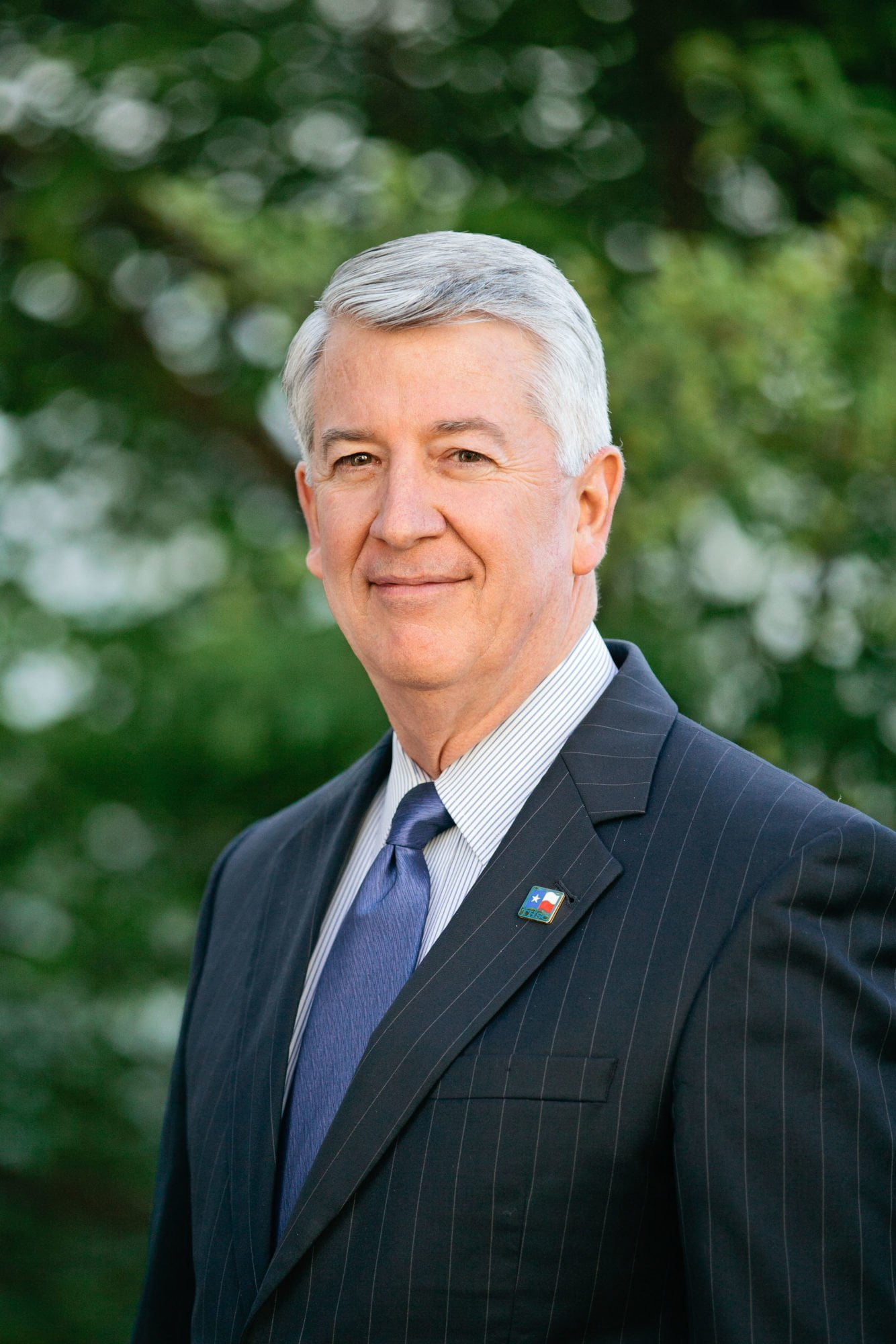 The president of the Texas Home School Coalition, Tim Lambert champions the cause of freedom for homeschoolers at the state and national level. In his work at the THSC (the largest state advocacy organization for homeschool families in the country), Tim has testified before numerous legislative committees on parental rights, including the Texas Education Agency, the Texas Department of Family and Protective Services, the Social Security Administration, and other entities. In each case, he champions the fundamental and constitutional right of parents to direct the care, control, and upbringing of their children.