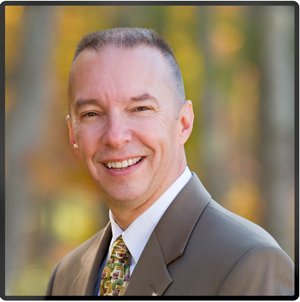 Steve Scheibner feels like he is living on borrowed time. He was initially scheduled to fly AA flight 11 on September 11, 2001, the first of four planes to be hijacked on that fateful day. Through a divine set of circumstances, Steve was bumped from that flight the night before by a more senior pilot. Steve now teaches marriage, parenting, and discipleship classes around the world.

Born in Michigan, Steve attended high school in Pennsylvania. Upon graduating from West Chester University, he joined the U.S. Navy, where he was trained as a pilot. Steve attended seminary, earning his Masters degree and a Doctorate. For his dissertation, Steve looked at the role parents play in the character development of children. Steve has been a pastor and is currently the president of Characterhealth Corporation—a non-profit conference ministry aimed at equipping parents to train the next generation of character-healthy leaders. Steve and his wife, Megan, have 8 children.