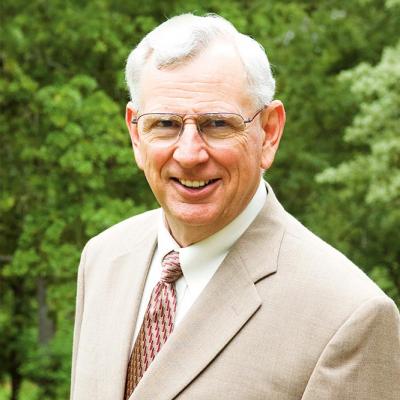 One day while teaching at Indiana State University, Dr. Larry Guthrie was informed that his book publishing record was insufficient; he would be terminated. However,  As a former research assistant and writer for IBLP, he worked on such publications as Character Sketches III and The Eagle Story.  He also wrote science and medical curriculum materials; his work over the years has involved instructing young people, especially in showing them God’s character as revealed in nature. Now his writings are being read and enjoyed by millions of people worldwide. He and his wife, Lois, have been married for over 40 years; they have two married children and seven grandchildren.