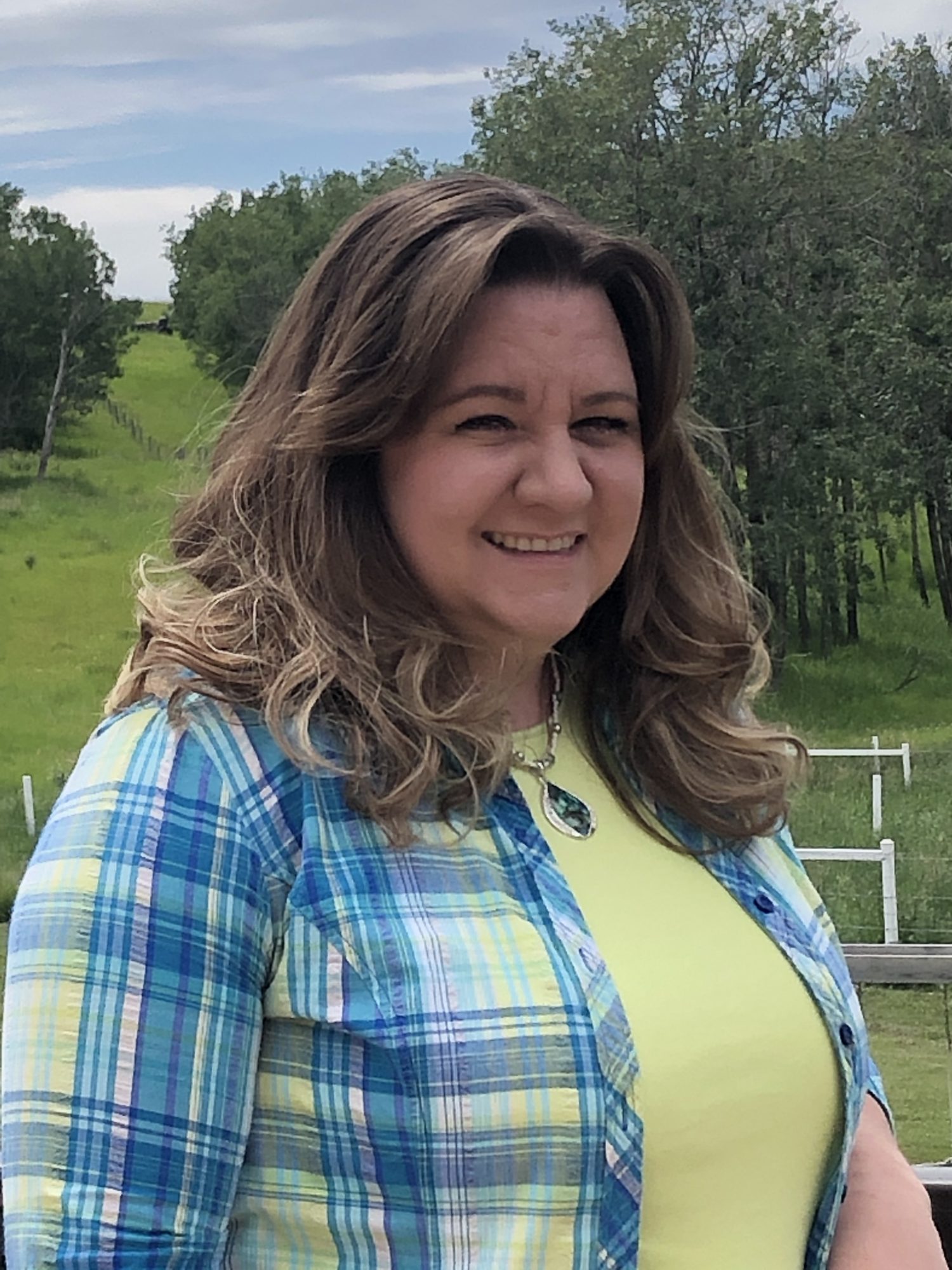 From training at the International Butler Academy in the Netherlands, to working for years as an IBLP hospitality coordinator, Aleita knows what it takes to bring an event together. Most recently, she’s worked at the Fairmont Banff Springs Hotel in Alberta as a switchboard agent.

While she was born and raised on a sheep farm in Alberta, Canada, Aleita spent many years moving frequently throughout Canada and the United States along with her family. When her father’s job took them to spend a five-year stint in Houston, Texas, their family fell in love with Texas. Despite their Canadian roots, they proudly wear boots and bandanas while enjoying all the things that are “bigger and better in Texas.”

Aleita’s passion is hospitality and has served for over seven years as an event coordinator in various locations and venues, including hotels and conference centers in the United States, New Zealand, and Taiwan. In 2018, Aleita received her Diploma with Merit from the International Butler Academy in the Netherlands.

When she’s not coordinating events, she loves crocheting, musical theatre, and spending time with her nine adorable nieces and nephews.